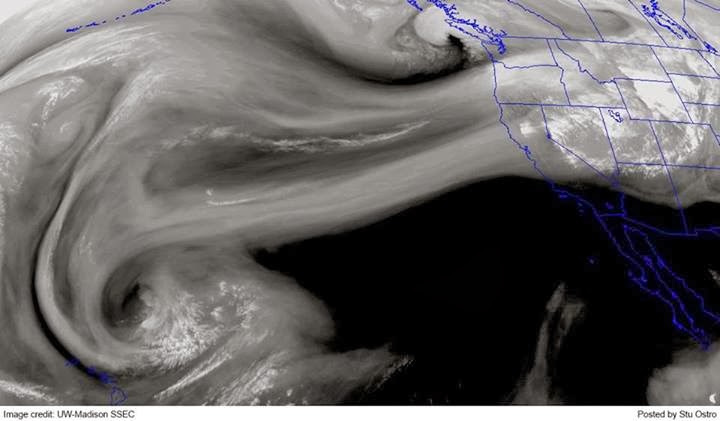 Or give a damn either :)
On Sept 30, a tornado touched down in the Seattle area. Very unusual weather for that time of the year, remarkable for many things. But mostly, it touches upon the questions I have been asking for some time now. Why do people resist change? Why do they keep making the same mistakes over and over again, when it is wrong for them, and leads to suffering?
I have been following the case of the Murder Of Meredith Kercher for some time now. Each killing, each murder by people or through war creates this hole in our collective consciousness which is very sad to observe, from my position of wanting to help humanity, so yes, this particular case became important to me for a while. Not to affect its outcome in any way, but to observe. I still send reminders to people once in a while though :)
On Sept. 30, Amanda Knox's appeal against her conviction for the murder of Meredith Kercher began in Florence, Italy. She is awaiting the results of her appeal in her home town of Seattle. Was the tornado a message for her? Does that even matter for people who are so stuck in karma they might not ever listen? There was a funny message for me for sure, the tornado blew the roof off a garage door manufacturer in the US, and I'm waiting for a replacement garage door from the US. Time for me to move on :)

Yesterday, November 08, a super typhoon hit the Philippines, carrying the strongest winds recorded in a very long time, 200 + mph. I spared a thought for an old disciple of mine from the Philippines, Jennifer, who had a very hard time of it changing, and in the end, repeated her mistakes. She was in such a wonderful position to realize her dreams, then backed off to a place where she was comfortable.

The last two weeks have been very interesting for me. My landlord was upset because I refused to let him get away with something, so he threatened to evict me and my family. I told him to go ahead and do what he liked, this isn't the first time of threats and bluster, but, really, I feel sorry for him, he looks ill.

Then I had to go and bail out a friend in court. A whole series of events ensued, and if I hadn't intervened, he would still be under arrest awaiting trial. But the problem arose from his not taking my advice in the first place. When a relationship is over, it's over. Why keep holding on, why do people keep making the same mistakes?

I ran into a fellow healer the other day. He started as a student, didn't continue the training, that was fine. In the first week of training, the Supreme Court passed a ruling that saved him over a million dollars. When it became clear he had reached the limits of his learning with me, I left, since I had no more reason to be there.

Then he got into an er, space where he got married and sunk more than a million dollars into a house he could not sell. It was nice to see him, but also a lesson for others. Another man, the Iranian I went all the way to Tehran to help him and his family, is $5 million in debt because he, too was stuck in a place where he couldn't accept my advice. So, when something is over, move on. It's up to people to get away from their comfort zones, let go of their ego.

Walking home the other night, I came across a skunk on the sidewalk. We said hi to each other, I went home. The Medicine Cards by Jamie Sams and David Carson, has this to say about Skunk Medicine: Respect, but also, boundaries. Respect your self, respect the other, expect respect from others. And if threatened, know how to repel. Otherwise, be nonchalant. If people do not change, then that is life and the human condition, and it is up to them.

But: God does care. That is why you are given knowledge, and wisdom, if only you knew how to use it.

And now, the archangels are dancing in our home, and one of them, Michael, runs in our back yard as a red squirrel, even though their natural habitat is in Europe and Siberia.

Yesterday, a hawk flew over Chloe, then  three more danced over her head, and one landed in a tree, and, ripping a small bird, calmly ate dinner.

This is a message from spirit; it is up to you to follow.  God does care, but first, you must do the right thing.