A Remembrance Of Pier Paolo Pasolini 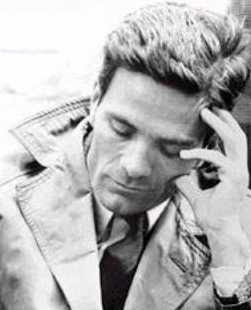 Just a gentle reminder how dangerous Italy can be, and how often, justice gets swept under the rug for political reasons.

Controversial Italian film director Pier Paolo Pasolini was a poet and public intellectual who hated the direction Italy was taking. He died November 02, 1975 under mysterious circumstances which still are subject to considerable debate.

As we come up to the anniversary of Pasolini's death, it helps to get background.

Supposedly killed by a single killer, a homosexual prostitute, many in Italy believe it was the state that killed him. A 2014 movie Pasolini by director Abel Ferrara starring Willem Dafoe was denied the Golden Lion at Venice's Biennale as Italy found the subject matter, too hot to handle.

Who really killed Pier Paolo Pasolini?
Ferrara says: "I know who killed Pasolini," but will not give a name...Pelosi was convicted in 1976, with "unknown others". Forensic examination by Dr Faustino Durante concluded that "Pasolini was the victim of an attack carried out by more than one person".

On appeal, however, the "others" were written out of the verdict.
Pasolini's view of a new totalitarianism whereby hyper-materialism was destroying the culture of Italy can be seen now as brilliant foresight into what has happened to the world generally in an internet age. But his critique had been, for months before the murder, more specific. He had singled out television as an especially pernicious influence, predicting the rise and power of a type such as media-mogul-turned-prime minister Silvio Berlusconi long before time.

More specific still, he had written a series of columns for Corriere della Sera denouncing the leadership of the ruling Christian Democratic party as riddled with Mafia influence, predicting the so-called Tangentopoli – "kickback city" – scandals 15 years later, whereby an entire political class was put under arrest during the early 1990s. In his columns, Pasolini declared that the Christian Democratic leadership should stand trial, not only for corruption but association with neo-fascist terrorism, such as the bombing of trains and a demonstration in Milan...  Again, a spine-chilling vindication: these were the so-called "years of lead" in Italy, culminating in the bombing of Bologna station five years after Pasolini's death by neo-fascists working with the secret services, killing 82 people...

So it was that, in the wake of the murder in 1975, those close to Pasolini saw the hand of power behind his killing. It would not have been a first: prominent leftists were often attacked or killed; feminist Franca Rame, who would marry the anarchist playwright Dario Fo, was gang-raped by neo-fascists, urged by the Carabinieri...

Then, in 2005, the floodgates opened. Pelosi, interviewed on television, retracted his confession, saying that two brothers and another man had killed Pasolini, calling him a "queer" and "dirty communist" as they beat him to death. They frequented, he said, the Tiburtina branch of the MSI neo-fascist party. Three years later, Pelosi gave further names in an essay called "Deep Black", released by the radical publisher Chiarelettere, revealing connections to even more extreme fascist cells tied to the state secret services, saying he had not previously dared to speak, after threats to his family.

One of Pasolini's closest friends, assistant director Sergio Citti, then came to the fore to say that his own investigations had produced evidence entirely overlooked: bloodied pieces of the stick dumped close to the football pitch, and a witness ignored by the official investigation who had seen five men drag Pasolini from the car...


....
Coincidentally, Pasolini's anniversary also falls on the day UK student Meredith Kercher's body was found in Perugia, November 02, 2007. The twists and turns of her murder case have in many ways also revealed the workings of the Italian deep state, and the unexpected outcome, where even though the courts ruled she had been killed in conjunction with others, only we are now left with a sole killer, like Pasolini, heightens the mystery..

It appears that certain powers in Italy, would not like the Knox/Sollecito case reopened. We have seen that already in the Monster of Florence murder investigations as well. In a country where neither prime ministers, nor judges, nor journalists, nor private citizens, are safe, people must indeed tread very lightly. They must keep silent and accept things the way they are since it's "over".

Kudos, then, to those who would not be cowed. 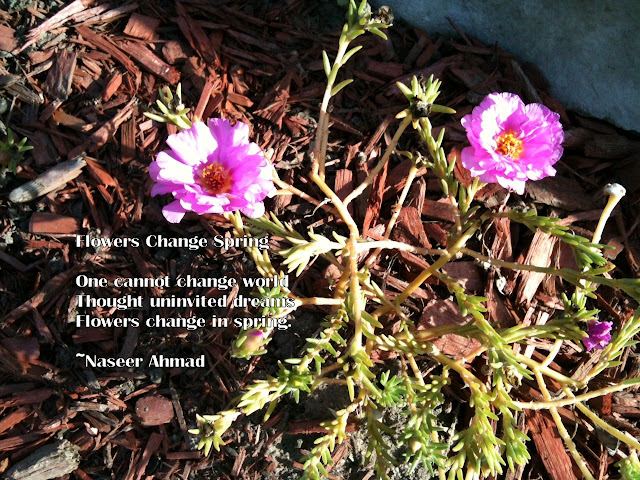 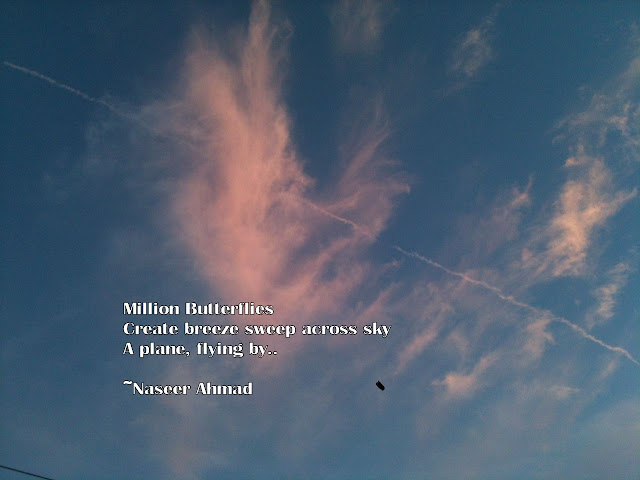 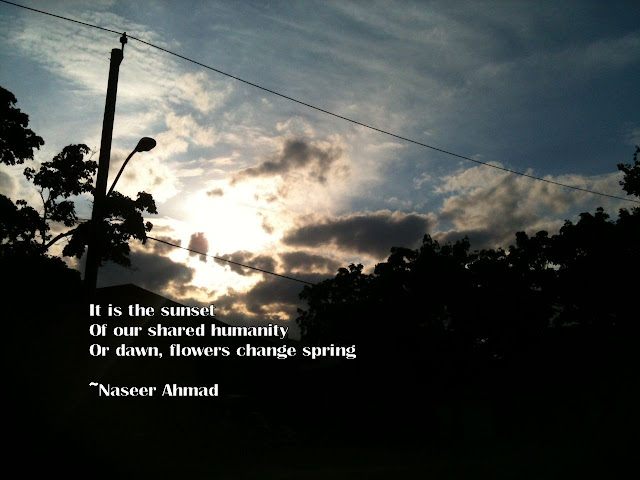 It is the sunset
Of our shared humanity
Or dawn, flowers change spring
~Naseer Ahmad