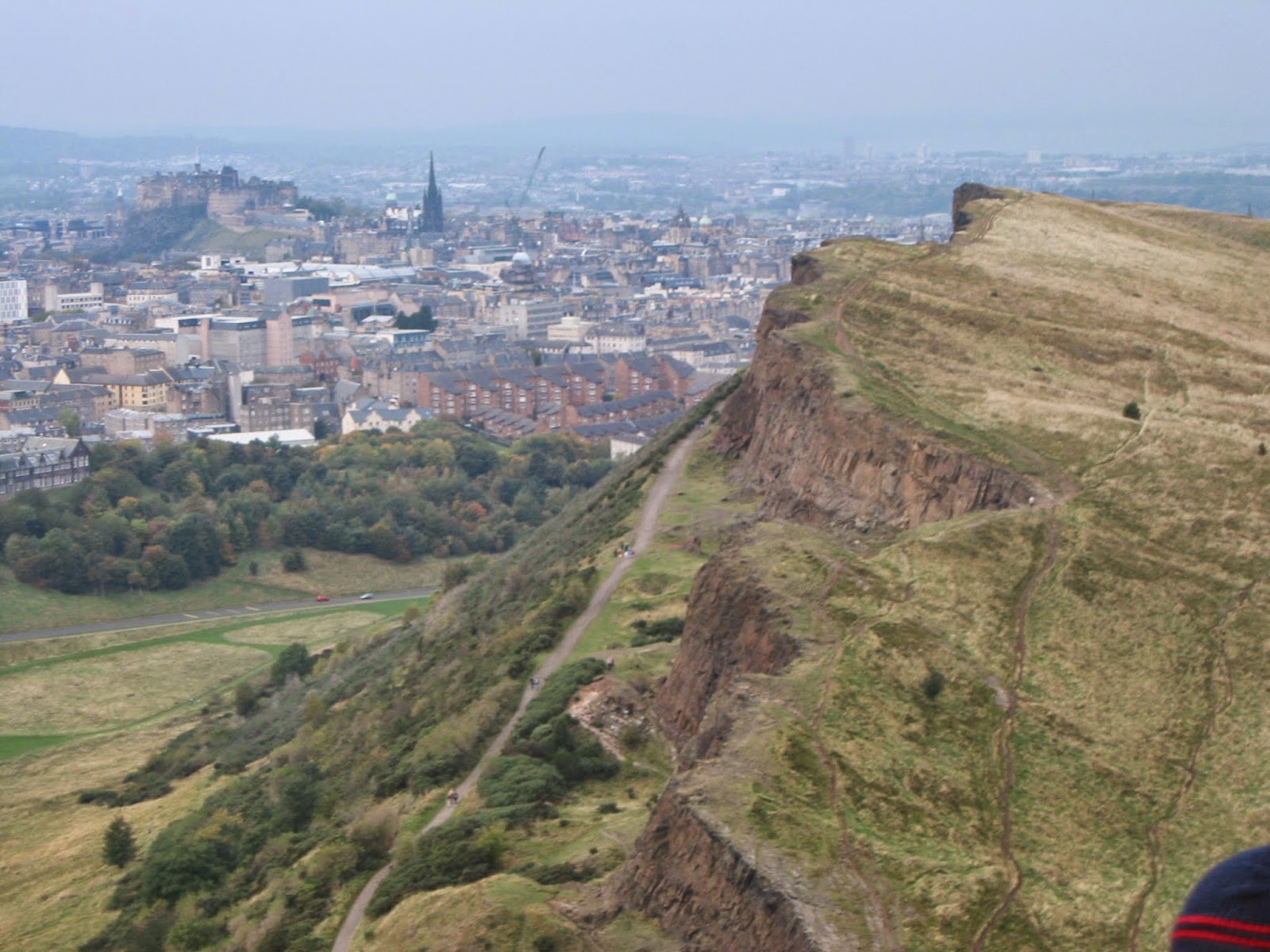 From Arthur's Seat, Edinburgh 2007
I didn't want to write this until the results were in, but my hope still was, that Scotland would  stay within the union.
The results are now in with 55.3% voting NO for the question of Independence and 44.3% voting YES. Congratulations to the people of Scotland in this proud moment. That there was an 85% voting turn out, and, 16 yrs old being allowed to vote, were the amazing notes to this democratic process and the general civility of debate and discussion between both sides was appreciated. Alex Salmond's concession speech brought tears to my eyes when he said we are all Scots men and women and we move forward together.
There are other separation movements, like the now much set back Quebec referendums and ongoing noises in Catalonia and the Basque regions of Spain. From a previous life, and a book I wrote 40 yrs ago so my feelings are constant:

"Yes, he was a Catalan, he thought. And at school, he had seen the map and heard his teacher say, This is Spain. But though he had been born a Spaniard, he belonged to an even greater world. How small a place must we cling to, he thought, remembering how Catalonia had looked on the map of the world. Can we then go on and say of even smaller things, say, this is my village and I am different from the man in the next village? Our village should declare its independence from the rest of Spain, he said laughingly."

I visited Scotland twice in 2007. Once with my family as we travelled all over including ferry trips to the Isles, and once, when I was helping friends set up a healing center in the North of England but also made a trip to Edinburgh where from the mount known as Arthur's Seat I took this picture looking out over the city and castle. Looking and knowing there still was much ahead for these proud people and history to be made.

I've written about my feelings for this place called Great Britain formed by the Act Of Union 1707 Rule, Britannia

but should tell you that my feelings for Scotland from Robert the Bruce's time and The Declaration Of Arbroath 1320 have also, been constant.

"For as long as but a hundred of us remain alive, never will we on any conditions be brought under English rule. It is not for glory, nor riches, nor honours that we are fighting, but for freedom — for that alone, which no honest man gives up but with life itself."

From the Declaration, here, are principles laid down then that define those of us who care for justice:
These are the principles that we need to be reminded of, in the time to come, and God Bless Scotland for this reminder.

But I still feel its place is within the Union, for it is in union that we can become whole, if I may use a spiritual metaphor. England has lost its way. I saw that when I was there in 2007. And now, still bombing Iraq and crooks from around the world driving up London housing prices and buying football clubs? A system in which pedophilic networks are covered up? PM David Cameron's speech this morning was just, more of the same, jockeying for stasis.

But the problems are real. Aside from issues of unemployment, a stagnant economy, privatization of public resources and closing down the social safety net, there is a spiritual malaise sad to observe from afar.

With the extreme weather and other reminders being sent your way, I say this: watch out for shocks ahead, if you will not change.

Yet, there is much magic in these British Isles. And, within you. 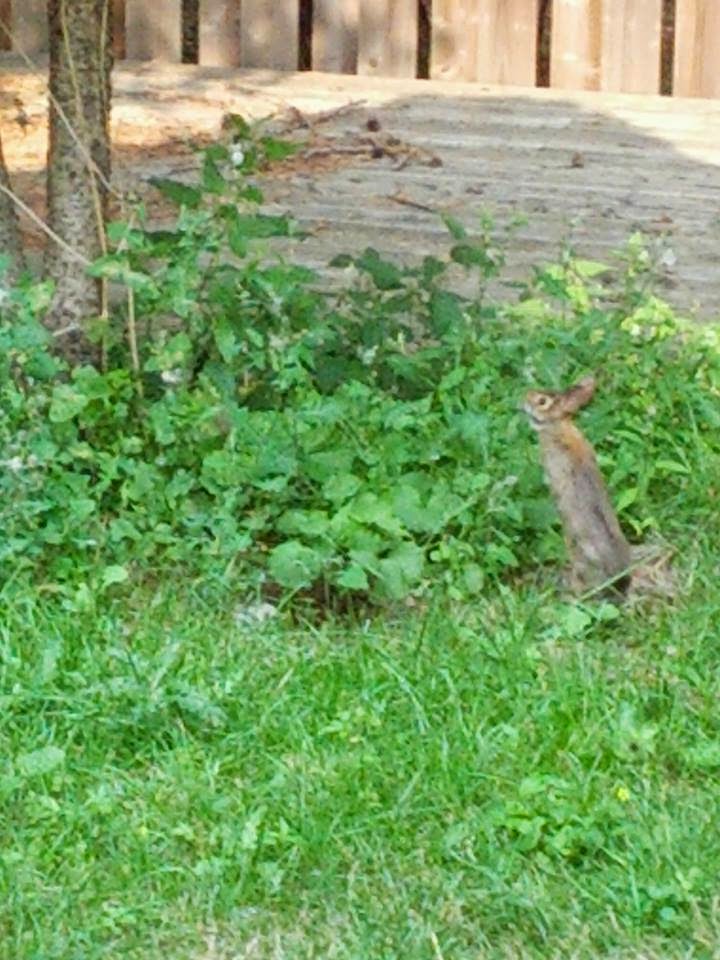 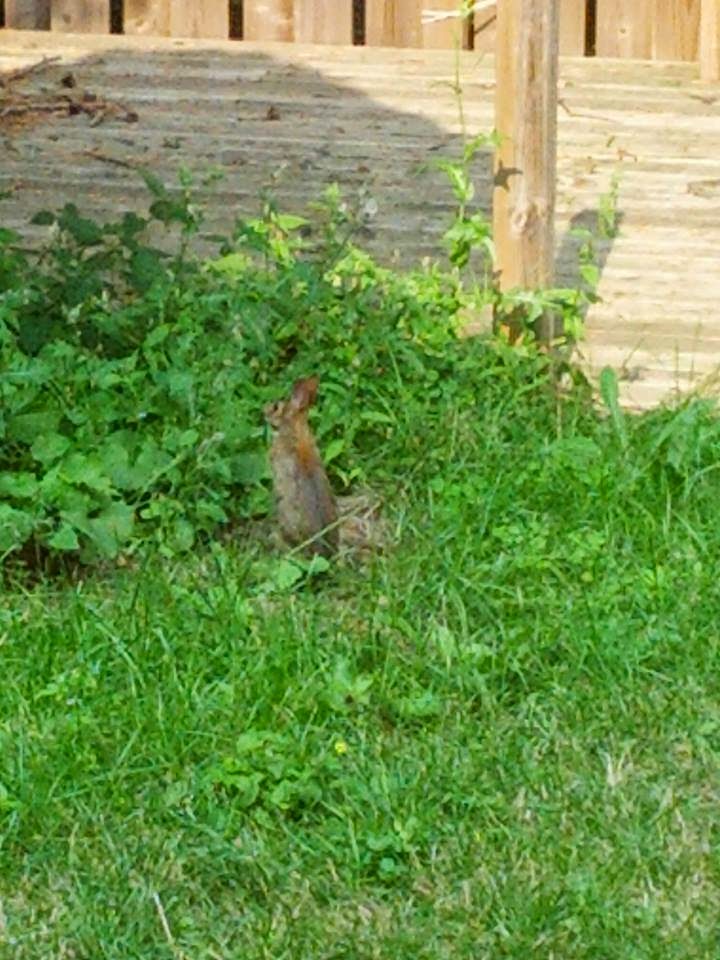 ﻿
﻿
Hare Rama
I've been seeing forward, and reporting the spiritual crisis facing this planet for a long time now. I've seen it in the forms of psychopathy that occurs in ordinary murder as well as in the money class and political leaders, the wars that occur just in time for someone to profit from it, the destruction of our environment, the corruption of society, the fertility crisis and damage to our gene pool, which I hope to continue writing about as long as I live. And, when I am gone, trust me, I will incarnate again to help whoever prays, and asks for help.
I've written how I hold 4 meditations a year, and how they seem to coincide with significant events both before and after. No, I do not cause them, nor do I cause death and destruction. You, do, with your blindness and inability to change, to not accept a path of inner and outer peace, the path of spirituality. I am strictly neutral in this process. Karma is karma but I still help. Neutrality is a state of mind, not a policy of non-intervention, see?
I am a healer, but, I also teach. And if lessons are needed, then so be it. And as always, I am there.
There were a lot of events that took place. The ongoing barbarism of Gaza, civil war in Ukraine (aside: an astrologer said Putin, a Libra would have some sort of reckoning, I thought he would get stronger. My column on Russia will be next)
So, my meditation on August 24, 2014, planned well in advance. A 6.0 magnitude earthquake hit the Bay area that day Napa Valley Earthquake and I am grateful no one died, I have friends there, and quite a connection with California. As my readers know, I actually held a meditation in Northridge on January 15, 1994, and when I placed my hands on the earth, felt it move. The 6.7 magnitude Northridge Earthquake hit Los Angeles just two days after. Then, an idiot on Twitter said this to me:

Have a good night Ergon. Stay the hell away from Joan Rivers. I like her. Don't send her to heaven just yet.- Sept 03

I wish they didn't do that. Joan Rivers passed away the next day, after complications from a minor procedure. RIP. And now he wants to know if I caused it or claim to have caused it. I first came across her in a Playgirl (bunnies?) interview in 1977 where she said "God, I hate the Arabs" then just recently, her callous comments about Gaza, grated. But no, I didn't hate her in turn.

However, and this is where you call it a coincidence or whatever: this gentleman is referring to the death of Terri Schiavo: she was in a coma too, I prayed for whatever was best for her, she passed into spirit. And now, Joan Rivers, and it was a mercy, and she is in a better place. Unlike him.

This is what I do. I help ease the passing into spirit, and the question of what happens when we do, or how to do it, is one of my interests and subjects of study.

Never mind. Death is sad, but just another step in our journey. It is the lack of spiritual knowledge that bothers me, because of the untold harm it causes, but, that's how it is. If something needs to happen to restore balance, it will. Revolutions, earthquakes, personal events.

But there is much that is good, and positive, to report.

Someone who lost a job, found a better one.

A cat was lost, then found again. A message of why do these things repeat themselves?

Someone in the UK mourned the loss of a pet rabbit this year; a wild hare showed up in our back yard. (Pictured here) It even had the same markings as the one who'd passed! Sorry, that isn't Joan River's spirit (smile) but the same pet, returned again. It wasn't for us, but a message for someone else, received, and hasn't been seen since.

Speaking of hares, they represent fertility, and someone we care for just told us she's expecting again, that from a previous story of how spirits go where they are needed and have the chance to do good. Plus another friend's daughter in the U.K.

In mythology, Krishna and Rama are avatars of God. And what else is mythology but a retelling of the spiritual or religious experience? And hares/rabbits are in the native tradition messages to get away, seek refuge from negative energies.